The illusion, one of long island’s greatest bands that lasted from 1965-1972 which some say were the greatest years of rock & roll. The illusion will always be remembered for their incredible harmonies, insane light shows, raw energy, intense mind-expanding sound effects, & great musicianship. But what was going on before the illusion?

Click on the icon in the upper left of the video player below to watch the various videos.

Recorded live at the Action House from the audience with a small cassette recorder.

Click on the icon in the upper left of the song player below to watch the various videos. 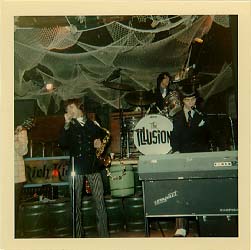 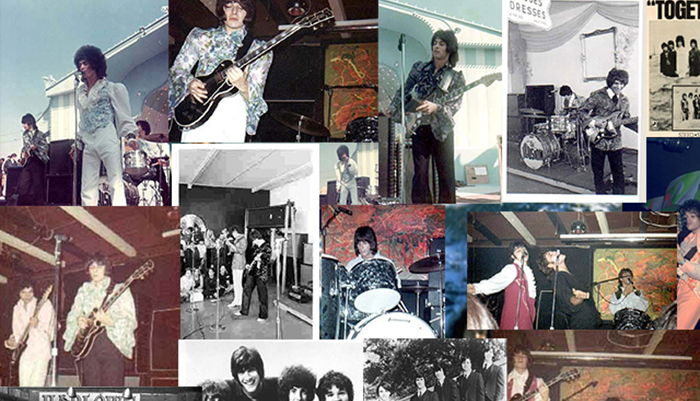 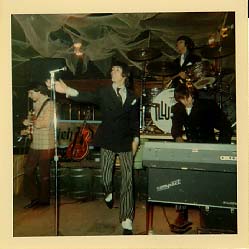 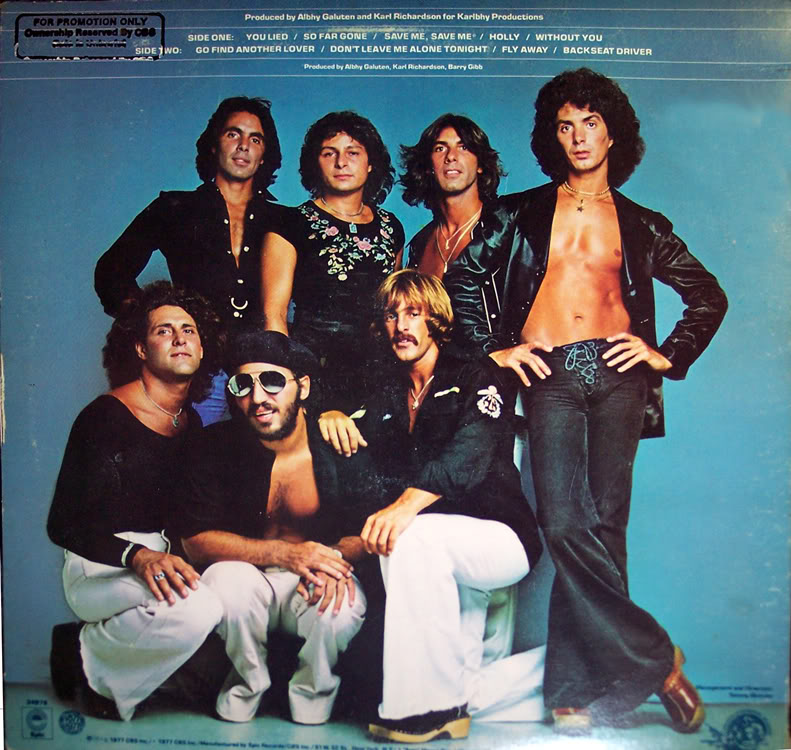 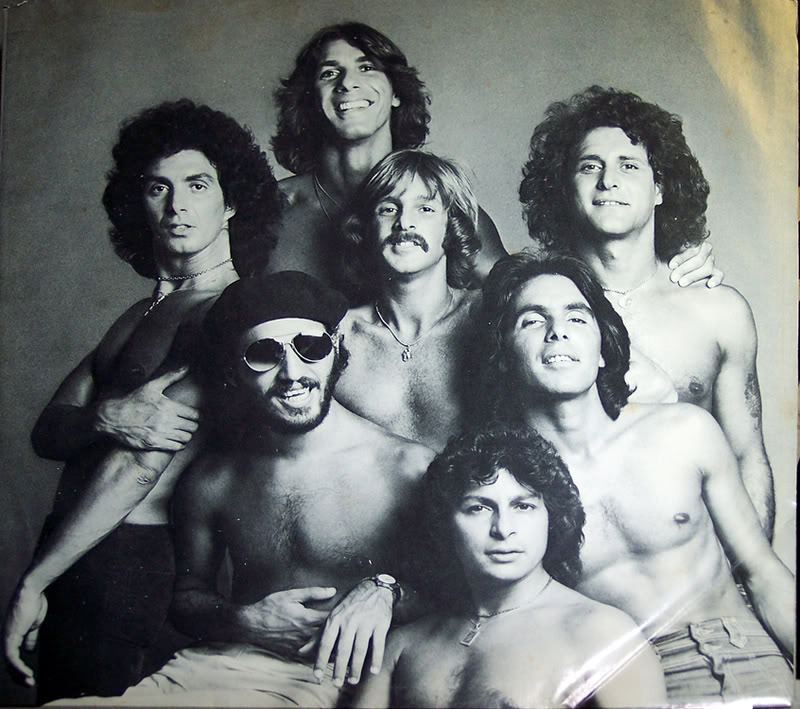 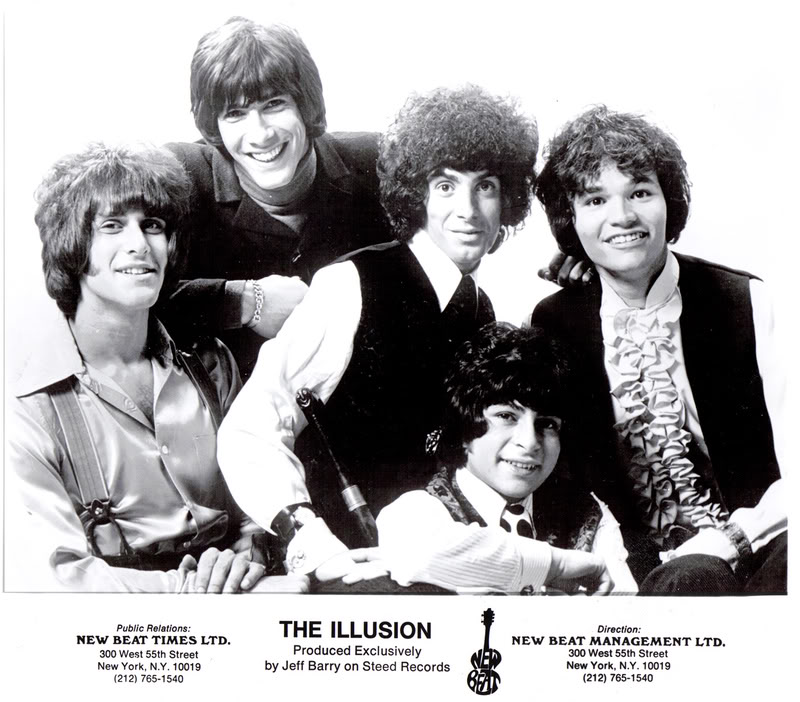 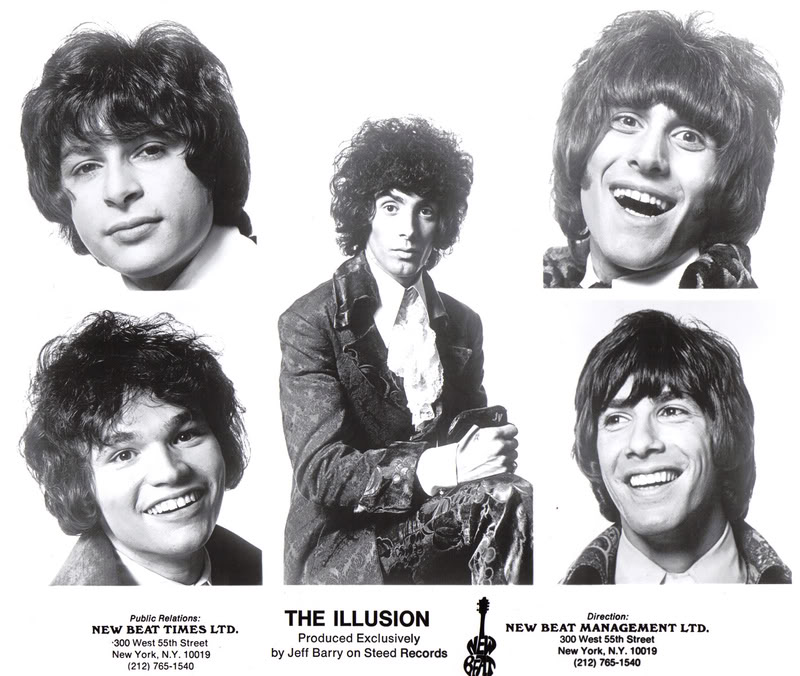 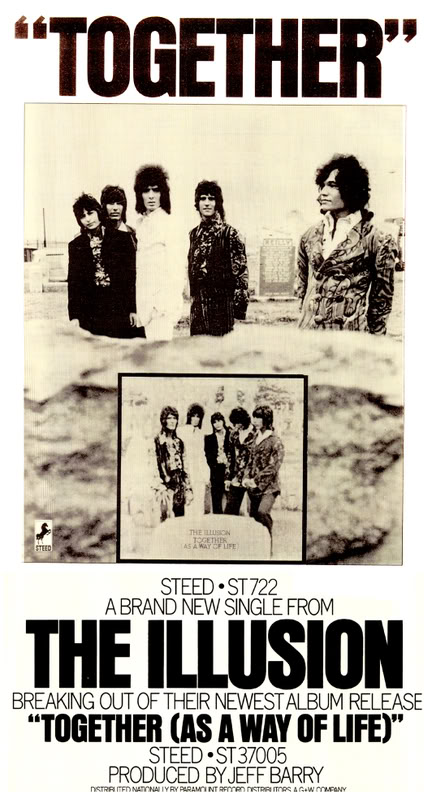 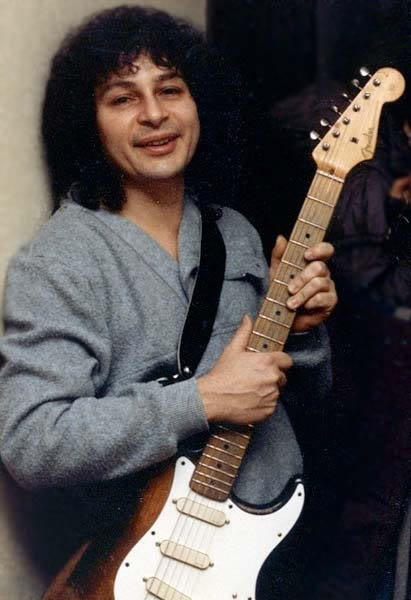 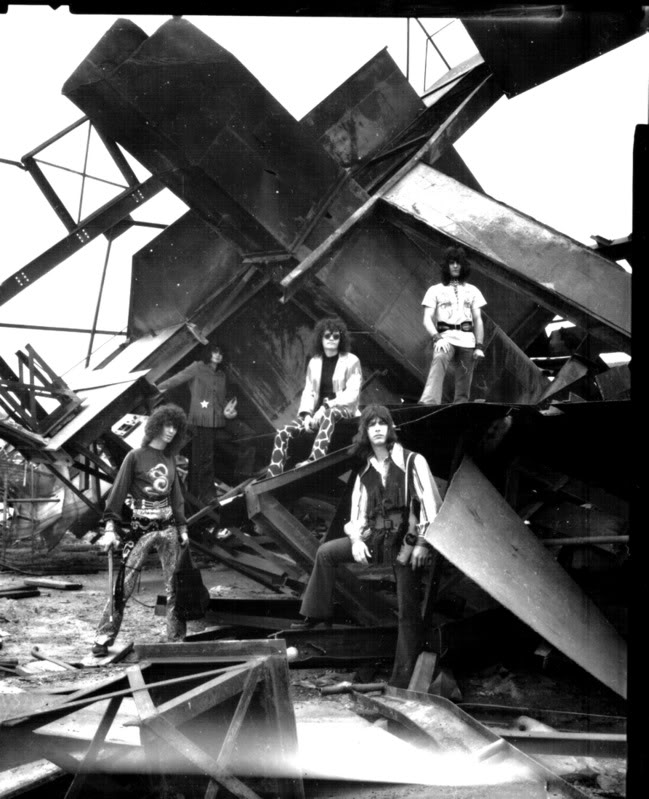 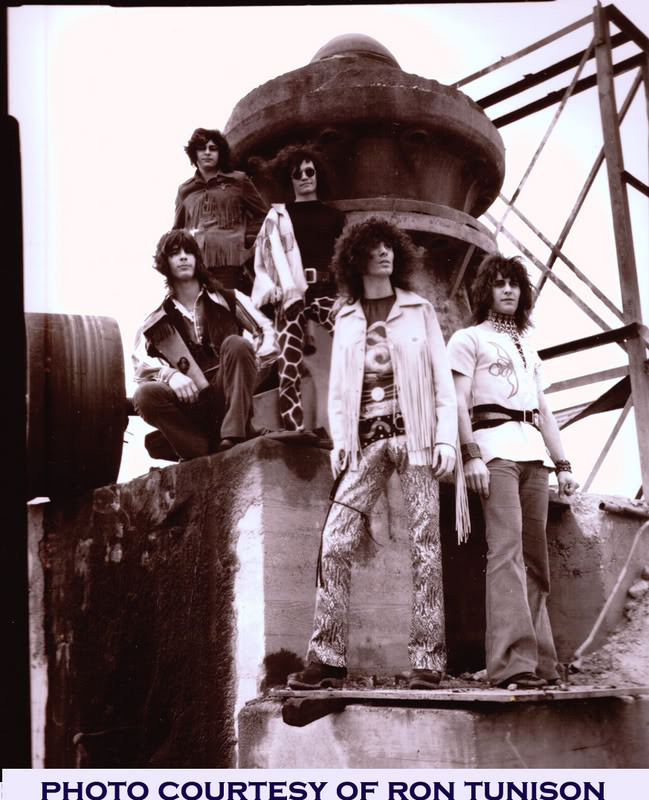 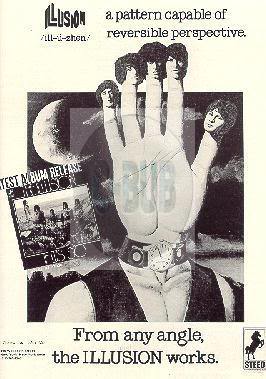 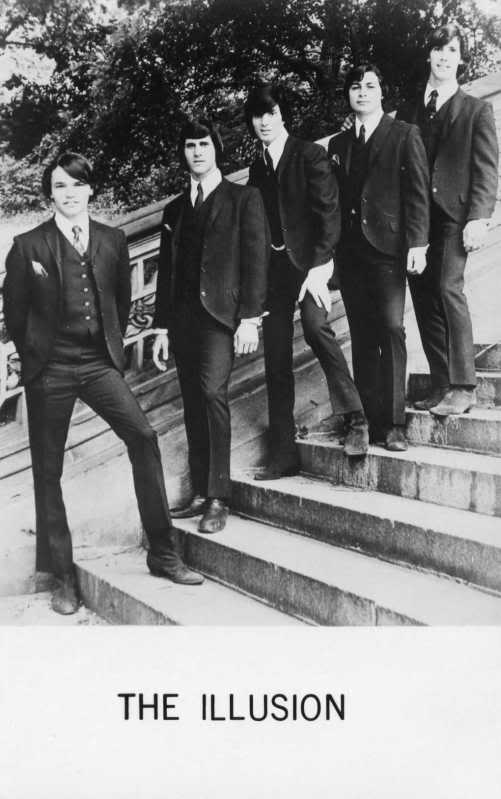 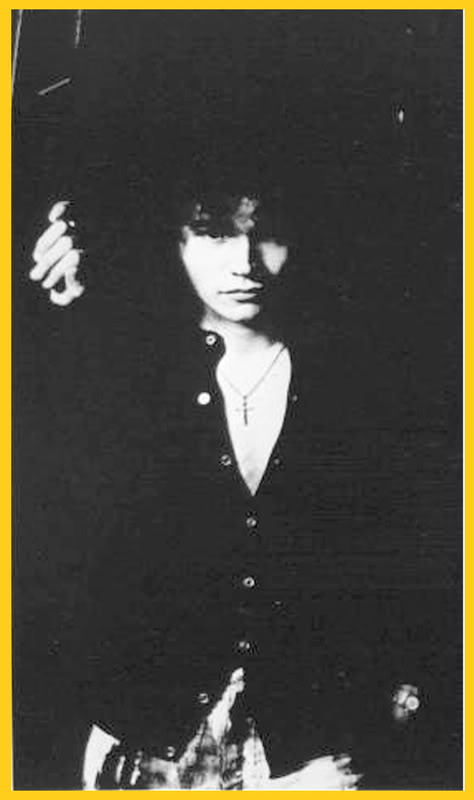 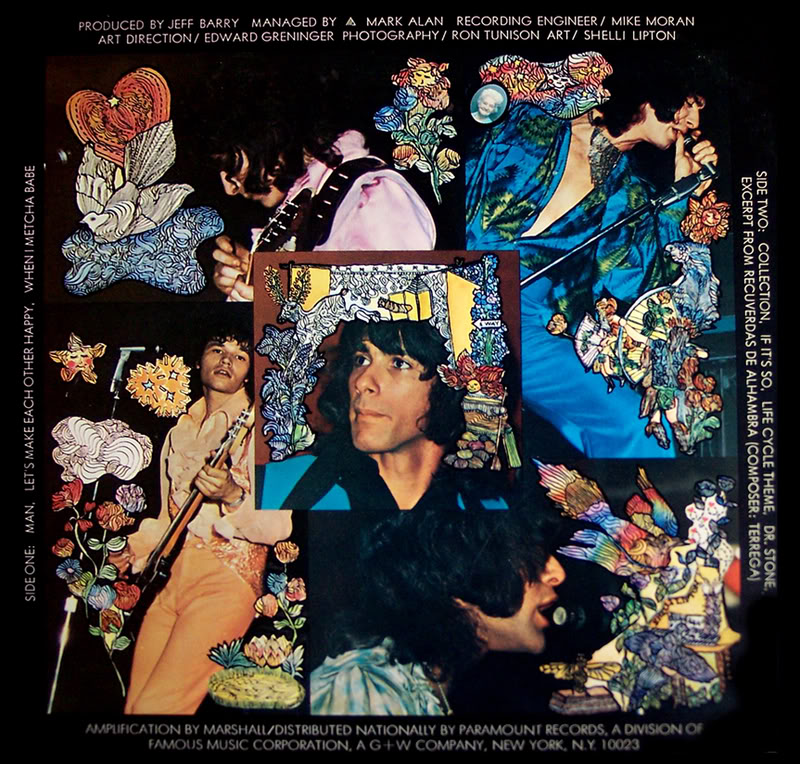 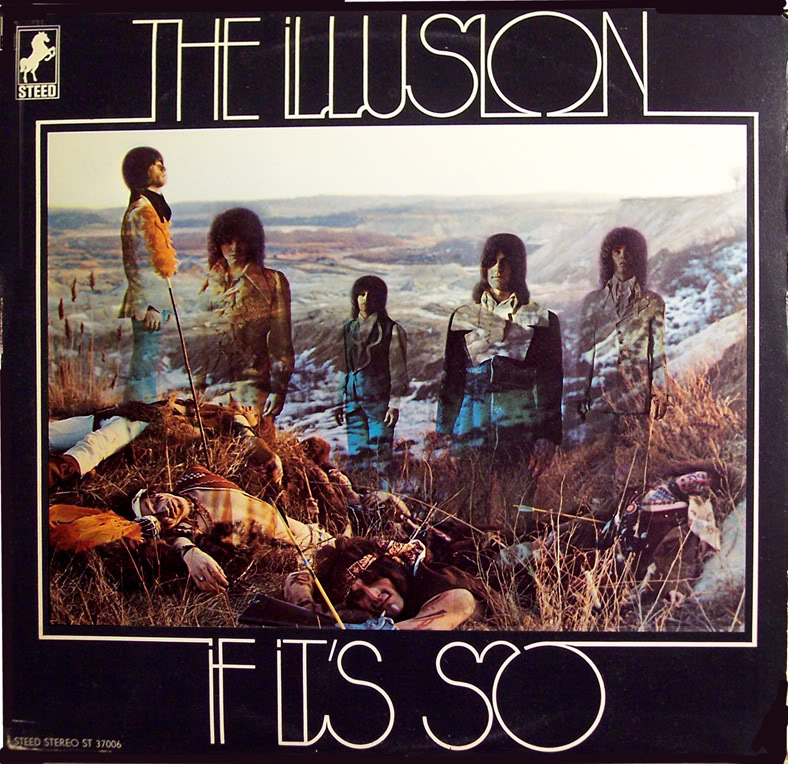 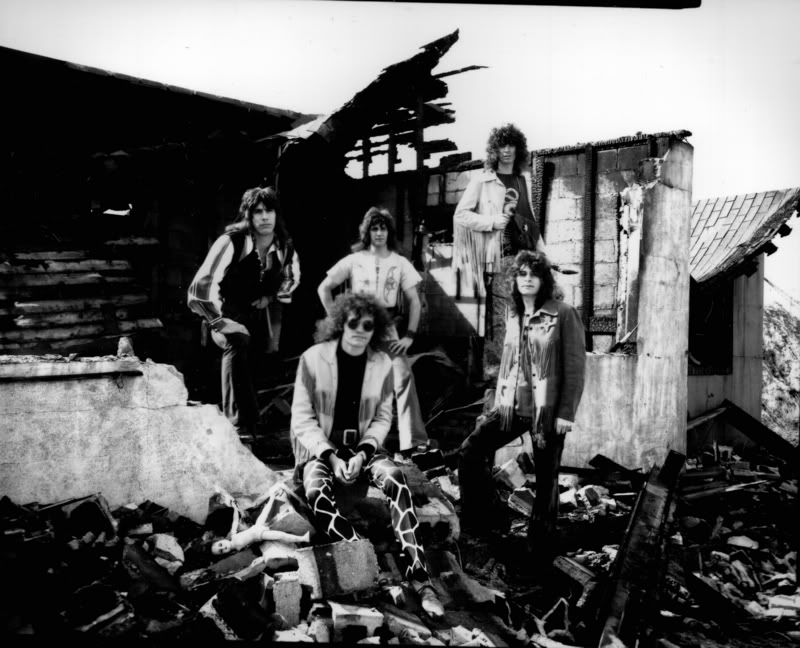 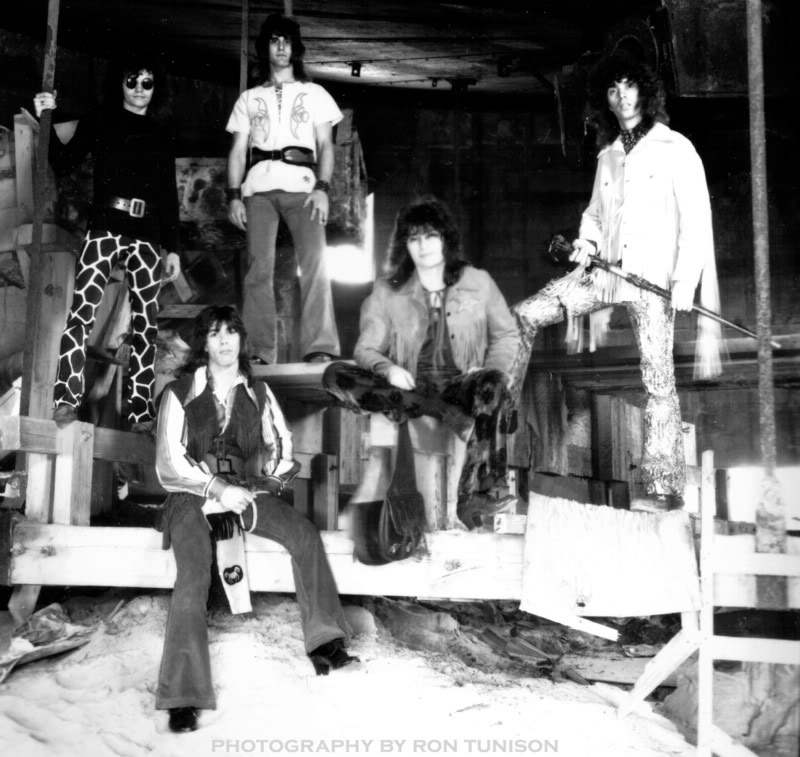 How did the illusion get “TOGETHER”? After the Creations fell apart, Mike Ricciardella joined a band called “The 5 illusions” they were very “56” sounding. “I remember the first night Mike went to play with them (the 5 illusions)” says Lance.” it was at a club in West Hempstead in a little basement room, the place was like a little college mixer, they sounded pretty good, that had to around 1965″. “The original line-up was Johnny Vinci, Steve Burg, Howie Blume (Howie later became the bass player in Network under the name of Howard Davidson), Frank Carrillo, & Mike Ricciardella”. “After a while, Frank & Steve were leaving the band, & Howie joined the service, that’s when they brought in Mike Maniscalco, Chuck Alder, & Rich Cerniglia.”

The illusion’s first release was a single titled: “My Party” which was backed with: “It’s groovy time”. Both tracks were written & produced by Mitch Ryder, the single was unfortunately unsuccessful. Time would pass before the band would record their first album. In 1967 the band did their first national tour with Mitch Ryder, the tour started on March 5th, & ended some time in November. Later, The illusion began recording their first album which was produced by Jeff Barry.

The album did very well, & the band had a hit with: “Did you see her eyes?” Which went to #1 in some areas of New York & #22 in the nation. Although the album didn’t make it to gold, it did so well that Paramount (instead of advertising the record) wanted another record from the band. The band’s new album was rushed in three days, however, it did not have the success of their first lp.

The illusion always put on an incredible live show! They were ahead of their time in many ways. The band undoubtedly had fun in the studio recording their first album, but something was missing in the recordings. That HARD ROCK attitude that the band had on stage wasn’t there.

After Illusion disbanded Mike Ricciardella went on to Barnaby Bye, did an instructional album for drummers started the band Network, he wrote most of the material, and produced several Wiggy Bits albums. He also drummed on Alice Cooper’s album, “From The Inside”.

John Vinci aka John Dillion was also in Network then in the early 80’s he started selling musical equipment and worked for Dean, B.C Rich, Guild and other guitar companies. In 1996 he founded Dillion guitars, were he got the nickname John Dillion. His guitars are mid-priced and praised by everybody that owns one. Rich Cerniglia went on to play with Hall and Oates, Wiggy Bits, Network, Ellen Shipley, and Aviator. He appeared on the Phyllis Diller show, American Bandstand, Shindig, and Saturday Night Live. In 1989 he moved to upstate New York and started teaching guitar and performing on weekends. He is now a Christian musician. Mike Maniscalco went on to Wiggy Bits and Network where he is listed as Mike Coxton. Chuck Alder currently plays bass in the New York cover band, The Power Play.